The Subtle Difference Between Change and Transition 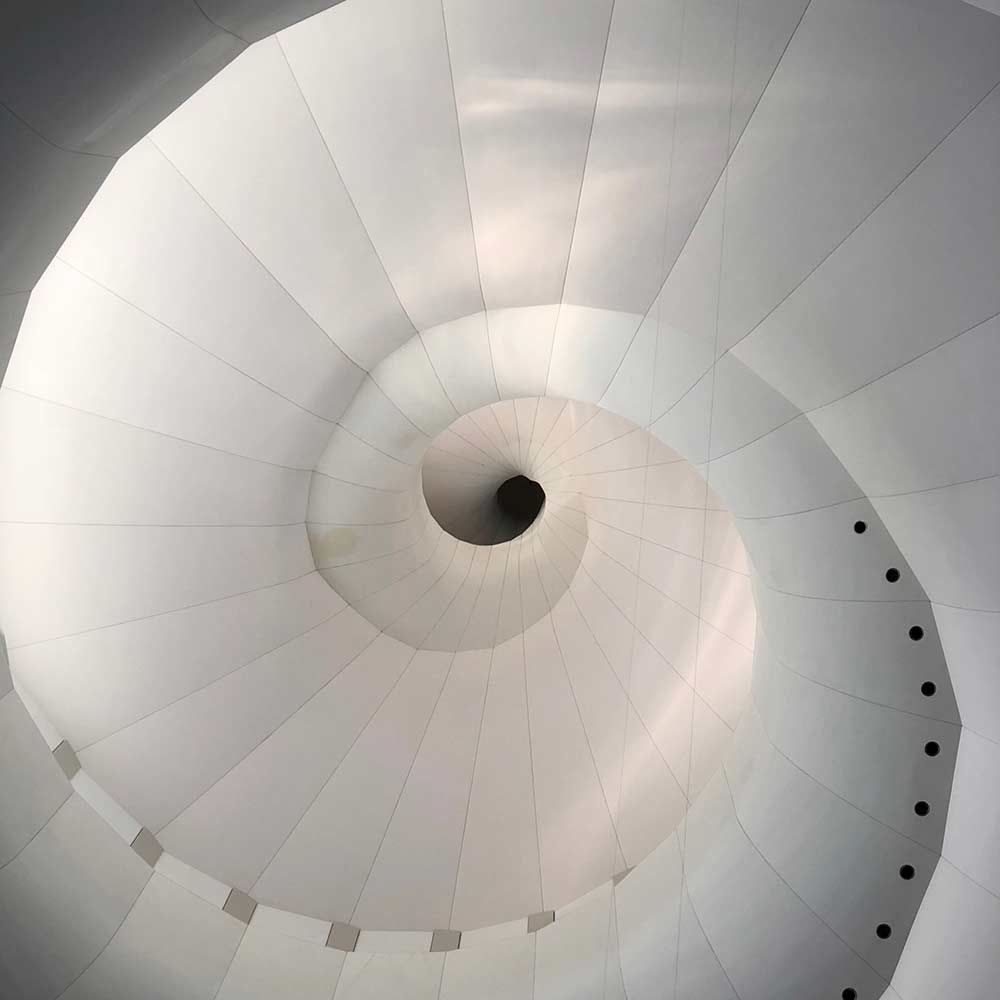 They say change is the only constant, and that’s probably never been more true. Sometimes, we initiate change by making resolutions and setting ambitious goals. But maybe more often than not, change comes at us unexpectedly and it feels like we have no choice but to accept it.

Each of us absorbs, responds to, and navigates change differently, but there are common stages we all cycle through. And unfortunately, it usually starts off as a less-than-pleasant experience. We feel like we’re losing something, so we hesitate, we resist, we avoid. But when we begin to recognize and process change as transition—a gradual shift instead of a sudden flip of the switch—we can move forward with positivity.

The difference between change and transition is subtle but important.

Another way to think of it is that change is situational, while transition is psychological. Change is an event or a moment in time. You leave a job, you move to a new city, you get married or start a family. Transition unfolds before, during, and after the event. It has deep physical, mental, and emotional effects that can transform us over time.

When you’re faced with change, understanding this subtle difference is so important in figuring out how to move ahead.

We often refer to the Bridges’ Transition Model in our work with people. In fact, we believe so strongly in it that it partially inspired the Transitions Coaching name! The model was designed by William Bridges to help guide people through change.

The strength of the model is that it deflects attention away from the change event, which is sometimes a frightening, intimidating thing. Instead, it focused on the transition, which can be easier to understand and more useful for moving forward.

The Bridges Transition Model highlights three stages of transition we all go through when we experience change:

This stage is often marked by resistance and high emotions. We have to accept that something is ending before we can begin to accept something new.

In this stage, we’re often distrusting, uncertain, or maybe even impatient. We may still be attached to the old while we’re trying to adapt to the new.

The last transition stage is a time of acceptance and energy. We begin to embrace the change and prepare for what comes next.

We all work through each one of these stages, and we do so at our own pace. For example, if you’re more comfortable with the change, you may find yourself quickly progressing through the emotions that accompany stages one and two to sliding into stage three with a bit more ease. If you’re less comfortable with the change, you may find that you need to linger and process in the early stages longer before you feel ready to move into stage three.

Notice that I said “the” change and not just “change”—another subtle difference!

In my experience, the way we navigate change is highly circumstantial. It depends on so many factors: how big or small the change is, whether it was expected or unexpected, and what else is going on in our lives at the time.

In 2017, the company I’d worked with for nearly a decade was acquired. It turned my world upside down. I loved that job, the things I’d accomplished there, and the trajectory I was on. I had no plans or desire to make a change in my career. I expected to be a “lifer” at that company. That came to a grinding halt literally overnight. I recognize now that because the change was so unexpected—and unwanted—it took me a long time to move through the Ending, Losing, and Letting Go stage (and how painful it actually was).

In 2020, during the pandemic, I was laid off. I’d been at that company for just under a year and I didn’t love the job. I’d already taken tentative steps toward the exit. I was setting small goals for myself that I hoped would lead me toward freelancing and consulting, but I wasn’t in a hurry. The unexpected change thrust at me ended up expediting that plan, but in this scenario, I felt more ready for it. I see now that I still needed to grieve the loss and work with the sense of failure I was feeling, but I moved through that stage and was quickly ready to head towards The New Beginning. It was exciting, but it also came with trial and error, ups and downs, wins and losses.

I wasn’t equipped with an understanding of the subtle difference between change and transition when I went through these two career upheavals, nor did I understand the stages of emotion I was experiencing. They were both critical inflection points that prompted reflection, personally and professionally.

Clearly, I survived. I even found a way to thrive!

But I often think about how different the process may have been if I’d had the knowledge and understanding I have now. I would have asked myself different questions. I would have been more purposeful in my actions. And—maybe most importantly—I would have shown myself more grace and patience as I moved forward.

You can learn more about Transitions Coaching and meet our team here. And if you’re approaching or navigating a change and are interested in exploring more of our tools, resources, and support, then reach out to us today.

Thoughts, reflections and intentions from the Transitions Coaching Blog: