The Key to Greater Success and Satisfaction? Courageous Authenticity 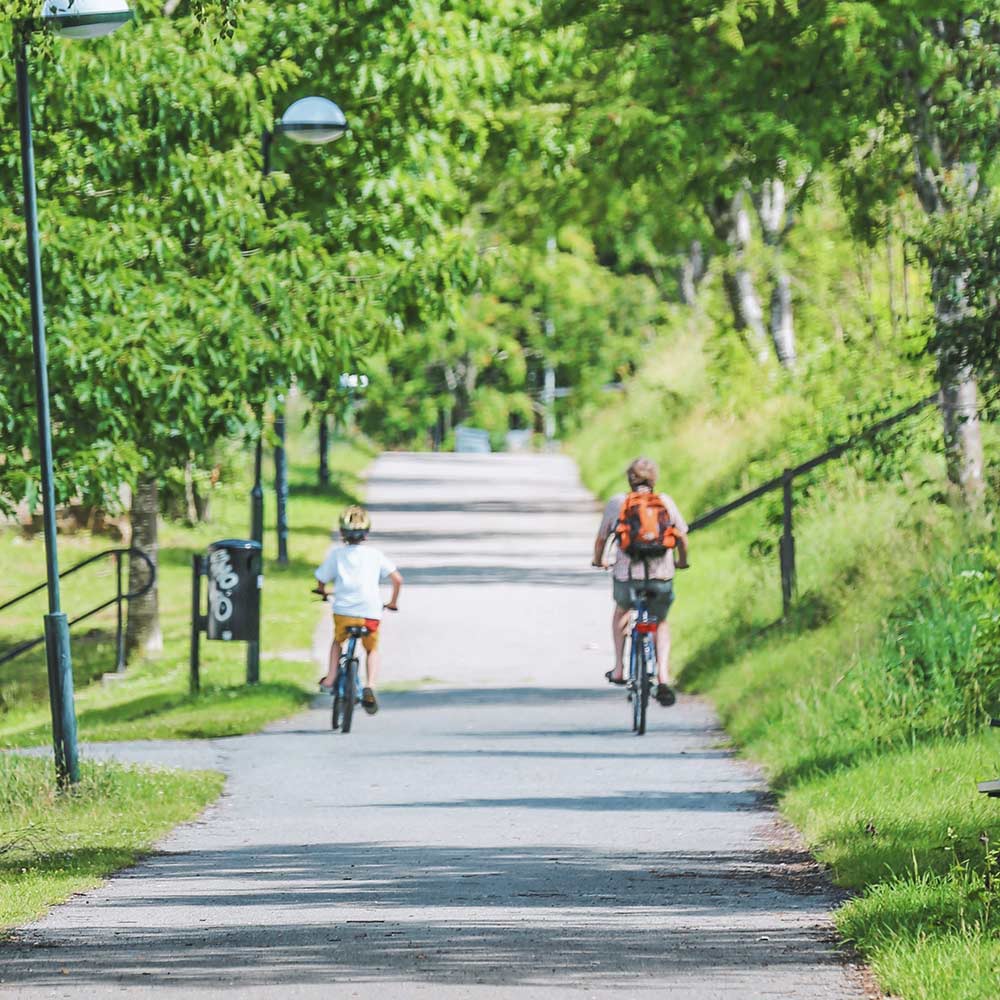 In November 2021, a record number of people in the U.S. made a major change: According to the Labor Department, 4.5 million (about 3% of the workforce) quit their jobs. That’s nearly 1 million more than were resigning from their roles pre-pandemic.

There’s a lot of speculation about what’s at the root of the “Great Resignation.” In our view, it stems from two big things people are grappling with at work: a sense of being stuck and a lack of fulfillment.

Time and again, we hear from the professionals we work with that they feel like they’re spinning their wheels. The environment they’re in is one of perpetual change, and no matter what they do, they can’t seem to keep up. They wonder if they can really be effective in that sort of space.

Likewise, people tell us they’re rethinking things. For many, work that once felt meaningful or purposeful now fails to fill their tanks. They’re drained and maybe a bit adrift. They’re languishing instead of flourishing, a concept that got a lot of attention last year. They wonder if they’ll ever escape this feeling and regain some satisfaction.

From our perspective, the concept of courageous authenticity might be the key to creating new outcomes.

Originating with the work of Bob Anderson and Bill Adams, co-founders of The Full Circle Group, courageous authenticity is about being brave enough to take a stand—even when others might disagree. It’s about embracing challenges—because they offer us learning opportunities. Most importantly, it’s about acting with integrity—knowing our values and walking that talk. When we’re courageously authentic, we shed the assumptions about who we’re “supposed to be” and stop the self-censorship that keeps many of us from acting in alignment with our true selves.

So how do we become more courageously authentic? As adults, we’re constantly looking to our peers and other adults to help us learn something new or figure something out. But maybe the best examples of courageous authenticity can be found somewhere unexpected—with kids.

Don’t be afraid to fail

Watch kids take on a big challenge like learning to walk. It doesn’t come without several stumbles, trips, and falls. Through it all, they’re encouraged to get back up and try again. And when their hard work pays off, people celebrate!

We have confidence in kids’ ability to conquer new and sometimes scary things. So, when did we lose that confidence in ourselves? When did we decide it’s not ok to make mistakes? Overcoming our fear of failure is about quieting our self-doubt. It’s about stretching ourselves. It’s about letting go of what might be holding us back.

Think about kids’ natural curiosity. They’re inclined to explore, embrace the unfamiliar, and discover new things. Do you feel the same, or do you shy away from the unknown?

When we’re curious, we can view things differently. Ambiguity becomes adventure, challenge becomes opportunity, push back becomes insight. Embracing curiosity is about taking an active interest and genuinely wanting to know more. It’s about probing, searching, and learning—which can often lead us to triumph, and sometimes, joy.

Don’t be afraid to ask for help

When kids need help, they ask for it—often without hesitation (and often at inconvenient times, like in the middle of your Zoom call!). Because we know supporting them now will set them up for success later, we take the time to teach and empower them.

The things we do and the choices we make as adults are hard. Yet, we usually don’t request help. Too often, we think seeking support is a sign of weakness, and so we act in a bubble. Asking for help is about allowing yourself to be vulnerable. It’s about saving yourself unnecessary stress. It’s about giving and earning trust that can build stronger relationships.

Be kind, not nice

Most parents work to instill kindness in their kids, encouraging them to behave with respect, empathy, and compassion. As adults, however, kindness might manifest as “niceness,” an inclination to be liked and avoid rocking the boat. Turns out, it benefits us to draw a distinction between “nice” and “kind.”

Being kind is about respectfully standing firm around something you truly believe in instead of backing down because it might not be popular. It’s about paying attention to others’ needs instead of acting only in your own interests. It’s about speaking the truth instead of passively avoiding dissent or conflict. According to recent research, people who work in a respectful, kind environment express 36% more satisfaction with their jobs and are 44% more committed.

Courageous authenticity might feel counterintuitive. It requires shifting from socialized, commonly accepted mindsets. However, if we’re brave enough to leave behind the beliefs and assumptions that limit us and initiate a more genuine version of ourselves, we’re more likely to find the success and satisfaction we’re seeking—in life and at work.

Thoughts, reflections and intentions from the Transitions Coaching Blog: